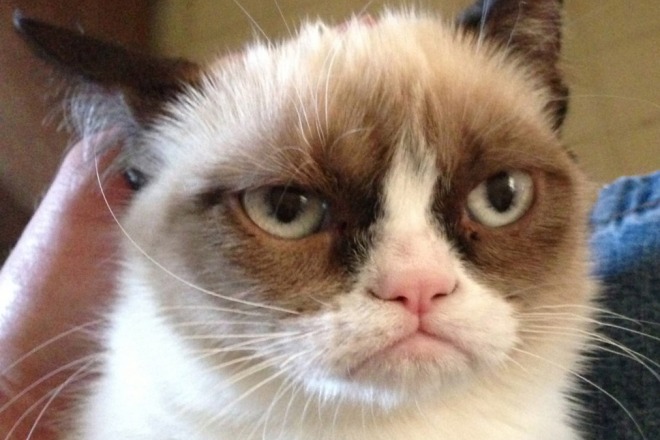 phoning it in a bit tonight, y’all. i am exhausted and have just about hit my wall with these posts. serious, giant YAY!! to everyone who’s still hangin’ tough and knockin’ ’em out every damn day. 9 more to go, people! keep it up! and now, in no particular order, i present my completely-off-the-top-of-my-head laundry list of things that annoy the living hell out of me. spoiler: it’s full of all those people who annoy you, too!

people who separate sheet sets in the wash. speaking of laundry (and sorry for calling you out, Spy) . . . but, like, why on earth wouldn’t you do both sheets and both pillowcases all together, rather than splitting them up between loads?
stupid people. please.
mean people. ouch.
closed-minded people. bo-ring.
negative people. not my problem your ‘tude makes you look older.
cheap people. life is too short to fight over the check.
self-centered people.  get over yourselves.
bad drivers. pick a lane!
worrywarts. lighten up!
people who don’t know when to shut up. STFU!
people who wear leggings as pants. bonus hate for people who actually have the ass to pull it off.
fakes. get a soul.
farters. i just thought the alliteration was funny, but eeeew.
people who think they’re funny. you’re just not.
one uppers. you’ll get yours one day.

until tomorrow, y’all . . . what annoys the heck out of you?