out of the zone 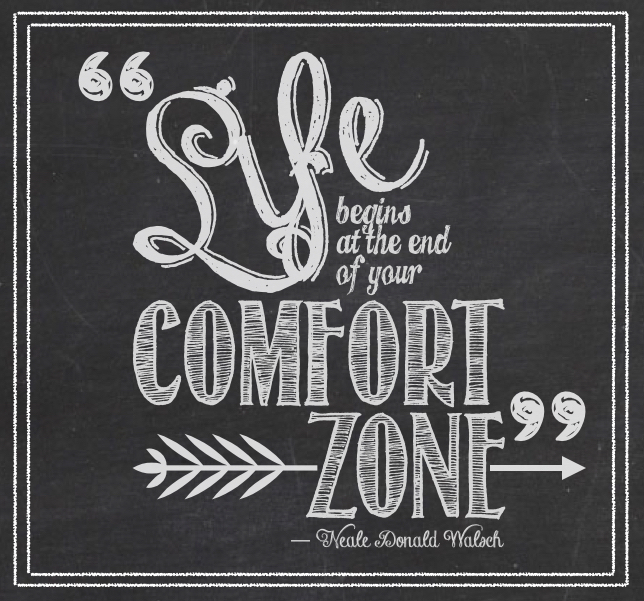 i’ve had one of these dudes following me around for the past few weeks. and he’s a real dick.

he’s meaner than just the fleeting discomfort of returning to real life after vacation, which is what i thought i had at first. he jumps up into shit you were feeling fine about and gives an uneasy edge to even the most mundane.

so, on top of regular work stuff, my company just got bought. tensions have been high with folks wondering what it all means. then … um … clerical errors and oversights in offer letters have increased uncertainty about where everyone stands. i mean, understandably. and dealing with new email addresses, benefits and processes just adds hassle. meanwhile, my projects are exploding. too much work and travel and work travel on top of the business stuff is definitely a culprit in crazy-making. and a not-normal set of deliverables is making the crazy even crazier because i’m being challenged to do a bunch of stuff that isn’t normally “my job.”

meanwhile, at home, the neighborhood HOA has decided to not let residents park anywhere and to cut down all the trees because they’re making the sidewalks uneven. okay, maybe not exactly, but that’s the short version of a couple dramas that have been unfolding on Facebook that have made everyone around here super prickly and more apt to say things and act in ways they probably shouldn’t. even i’m guilty of overstepping boundaries and pissing off a couple people, which doesn’t feel good.

so i have to wonder in phases like this, when everything just seems out of sync, if that adage about getting out of your comfort zone is true. i think it originally applied to the idea that “do something that scares you and it will make you a bigger person!” but what if that push beyond is thrust upon you instead of chosen by you? what if your comfort zone needs to be available because your world is kind of getting blown up and you need a safe place and some solid ground to work from? what if life actually begins way within your comfort zone, where you get validation and credit for your wins, then expands as you grow, rather than exists on one or another side of a fixed line?

i don’t know. i just kind of keep looking for a soft, warm place to curl up. and since Lily continues to eat blankets and tear stuffing out of sofas, pillows and pretty much everything else that was ever stuffed, even that is hard to come by these days. maybe i’ll just sic her on this creep who’s been following me around . . .