yay! it’s a big Friday around here: Miss Girl makes her acting debut this afternoon in a video we’re shooting for a client (free talent is good talent on this budget). i can’t wait to see how she does pretending to make popcorn and watch a movie with her fake family. speaking of fake families, i was recently cast for another client and got photoshopped into some scenes with another fake family . . . i’m seeing a theme here. if there’s one more i think i’ll have to do a post! on the topic of my real family, though, Spy heads out for another European jaunt tomorrow, so Miss Girl and i will be holding down the fort for the next 2 weeks. i love my husband, but wow, do i love when he leaves for a little while. my house stays cleaner, there’s no pressure to cook (hello, wine and hummus dinners) and it always seems to be productive for writing. absence really does make the heart grow fonder. in the meantime, here are a few fun finds from this week. enjoy and have a great weekend!

all about that bass

so all about this. just really fantastic.

all about a closer look

so while i was in Columbus last week for work, i got treated to an amazing magnifying mirror in my hotel room. it was terrifying. and addictive. nobody needs to see their face that close up/everybody needs to see their face that close up. whenever i have a hotel room with one of these, i vow to get one for my own home. this time i actually did. a Saturday morning whim became reality on Tuesday. thank you Amazon Prime. the good news is my skin looks way better up close than i expected. the bad news is i’m a woman of a certain age and goddamn if there isn’t more random hair growing in random places than anyone would ever deem acceptable. truth, y’all. ugh. thank you 8x for the good and the bad.

all about that style 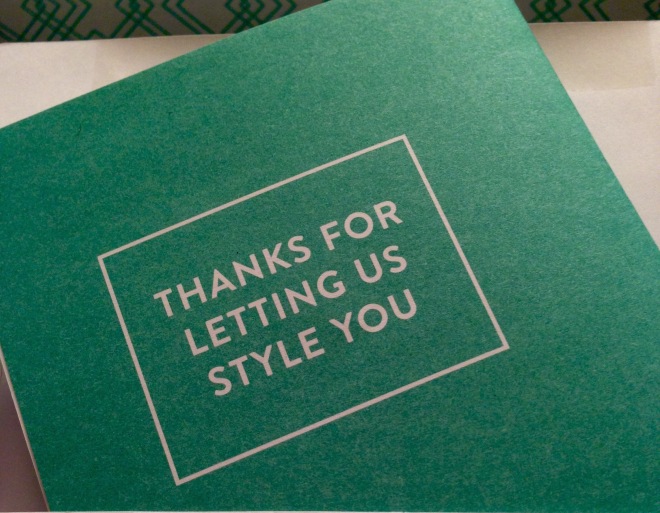 i was an avid StitchFix user back in 2013. they always pushed my limits a little and i tried to like it, but in the end, i never felt like there was an entire box that was really me. fast forward after taking at least a year’s hiatus. i updated some settings and my Pinterest board and tried again. look out for a full post on what i received, but at first glance, i’m thinking they totally upped their game! stay tuned . . .

all about those ads

gaaaaahhh. i know i’ve mentioned before how i’m a sucker for animals in ads and how the Clydesdales pretty much get me in tears no matter what they do. i’ve been sneak-peaking in hopes of not being a puddle on game day. verdict: i’ll still be a puddle when i see this one on game day.

Wednesday, Uber teamed up with animal shelters in 10 cities to bring puppies to the people. simple. order an Uber with the special puppy code and they bring you some puppies to try out for 15 minutes. the hope was obviously that the pups get adopted. the problem was that nobody accurately anticipated demand. at least in super-dog-friendly Atlanta. my agency (among many others hoping for great social cred) tried all day and were consistently met with a response noting that all the puppies were currently being snuggled and to try back later. hope the program was really that successful and that Atlanta Humane Society  (Lily’s previous home) found homes for a few snuggly puppies!