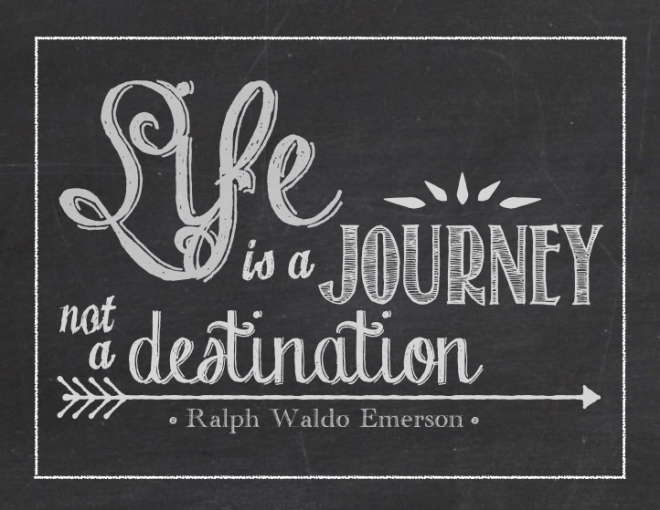 today, i’m celebrating my 43rd birthday. that’s right 43. not 29 for the 15th year running. and i do mean celebrating. this year, i’m owning it — however little or much that stupid number means, it’s my official number this year and i plan to be proud of it. i’ve worked hard to get here and a hell of a lot has happened along the way that i would never, ever undo or give back. i opened and closed a business, got engaged twice, married once, created another human who is still alive, moved 9 times, lost 2 jobs, started 4 new ones, had my heart broken and probably broke a couple, too, met too many people who changed my life to even begin to count and learned probably 10 times that number of lessons about life. it’s a miracle i’m not dead, y’all. because just thinking about all of that for long enough to write the sentence was effing exhausting.

as i’ve been coming to terms with giving up 29 and trying to stop dreading waking up to the more wrinkled, less cool me of the future, i’m faced with the stark contrast of witnessing first-hand how life is lived when the future can’t possibly get here fast enough. for a 4 year old at Christmastime, the joy in the everyday pales in comparison to the endgame. “how many more sleeps ’til Santa comes?” is heard around our house on the daily, and the act of making the Santa on the Advent calendar jump to the next day, moving him one day closer to December 25 is perhaps the most important event in any 24-hour period. i want to tell her to enjoy today, that plenty of awesome stuff is going to happen between now and Christmas. have fun decorating those damn gingerbread cookies. appreciate the lights in the neighborhood. savor a Sunday afternoon in the park acting like a maniac with your friends. get excited about seeing Rudolph the Red-Nosed Reindeer. and then i realize i should be talking to myself, too. plenty of awesome stuff is going to happen before i’m “too old.”

it seems that neither one of us is too good at appreciating the present for the gift that it is — she, with her overwhelming desire for these moments to pass quickly and me, with my fear of embracing them because it means acknowledging i’m zooming toward grannydom at 3 times the speed of light. perhaps we both just need to take a chill pill.

i’m sure there’ll be a candle somewhere for me today (lord, i hope it’s not all 43, lest something or someone catch fire). and when i close my eyes to make that wish, i’ll wish for the mindfulness to live in the present, appreciating the moment i’m in without constantly calculating how quickly those moments add up to me being officially old. (okay fine. that and a winning lottery ticket. maybe, just maybe i should play 43.)